In middle school I played on a cup soccer team. This meant that we traveled to games and tournaments and basically prepared ourselves for potential professional play. One of the teams I played for had a star player – the quintessential goal scorer whose job it was to just keep pumping the ball toward the goal. She was also a … END_OF_DOCUMENT_TOKEN_TO_BE_REPLACED

Sign-up to get the latest news straight to your inbox.
Give it a try, you can unsubscribe anytime. 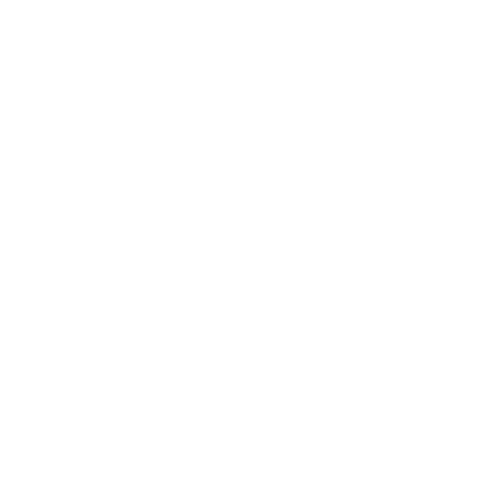